LOL! FAKE News On FAKE Boy Dying In The Arms Of A FAKE Santa! 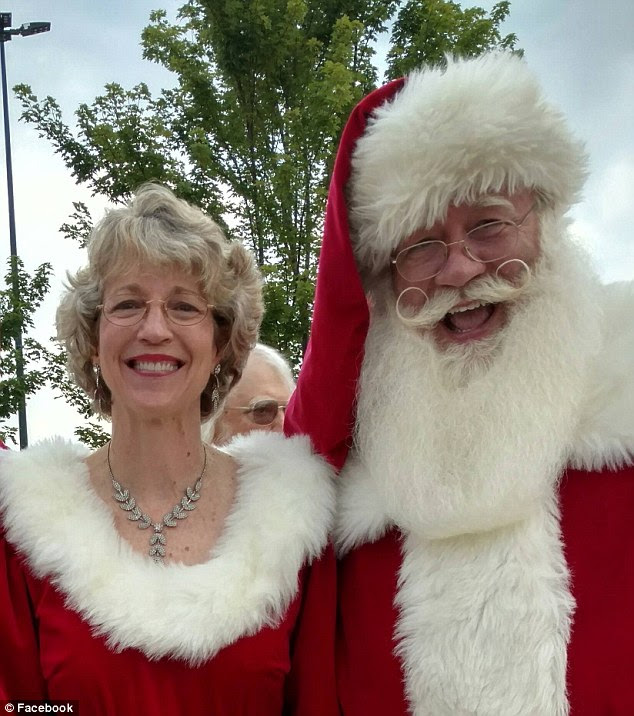 LOL! This was the only blog to call out a Fake story about a Fake Boy dying in the arms of a Fake Santa!

Viral Story Of Boy Who Died In Santa’s Arms Begins To Unravel
PHILADELPHIA (CNN) — It was a story many wanted to believe: A terminally ill child gets his last wish to see Santa and dies in his arms. But the Tennessee newspaper that ran it first now says it can no longer stand by the account. The Knoxville News Sentinel story quickly went viral after it was published Sunday. USA Today republished the column, which was written by News Sentinel columnist Sam Venable. A host of national news outlets gave it additional coverage, including CNN, who spoke to Santa actor Eric Schmitt-Matzen about his interaction with the boy in his final moments. “When you get to those pearly gates, you tell ’em you’re Santa’s No. 1 elf, and I know they’ll let you in,” Schmitt-Matzen recalled telling the boy. CNN

at December 15, 2016
Email ThisBlogThis!Share to TwitterShare to FacebookShare to Pinterest

Our Lady Of La Salette On DOOMSCROLLING

God will abandon mankind to itself and will send punishments which will follow one after the other for more than thirty-five years.  Our Lad... 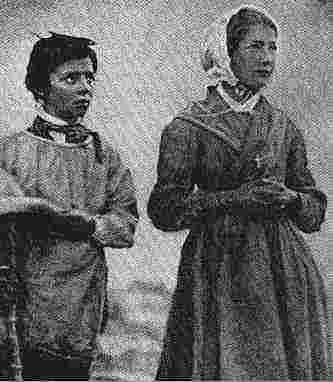