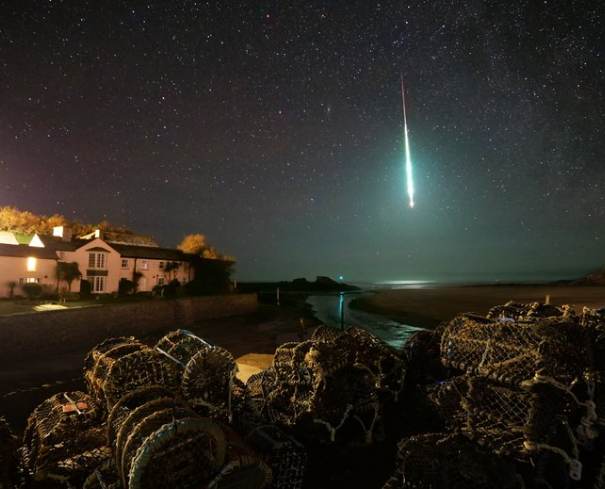 Fireball In The Sky: Social Media Lights Up With Reports Of Giant Meteor Across The East Coast
Early on Wednesday morning, several social media users in Pittsburgh and up and down the east coast say they saw a bright flash of light and a streak in the sky The flash of light occurred just before 6:30 a.m. A trucker driving along I-76 in Pennsylvania was able to capture video of the flash from their dashcam. Source
at September 30, 2020 No comments:
Email ThisBlogThis!Share to TwitterShare to FacebookShare to Pinterest
Newer Posts Older Posts Home
Subscribe to: Posts (Atom)