Evil Portent For The Summer...Woman Impaled By Umbrella While Celebrating Birthday At The Beach 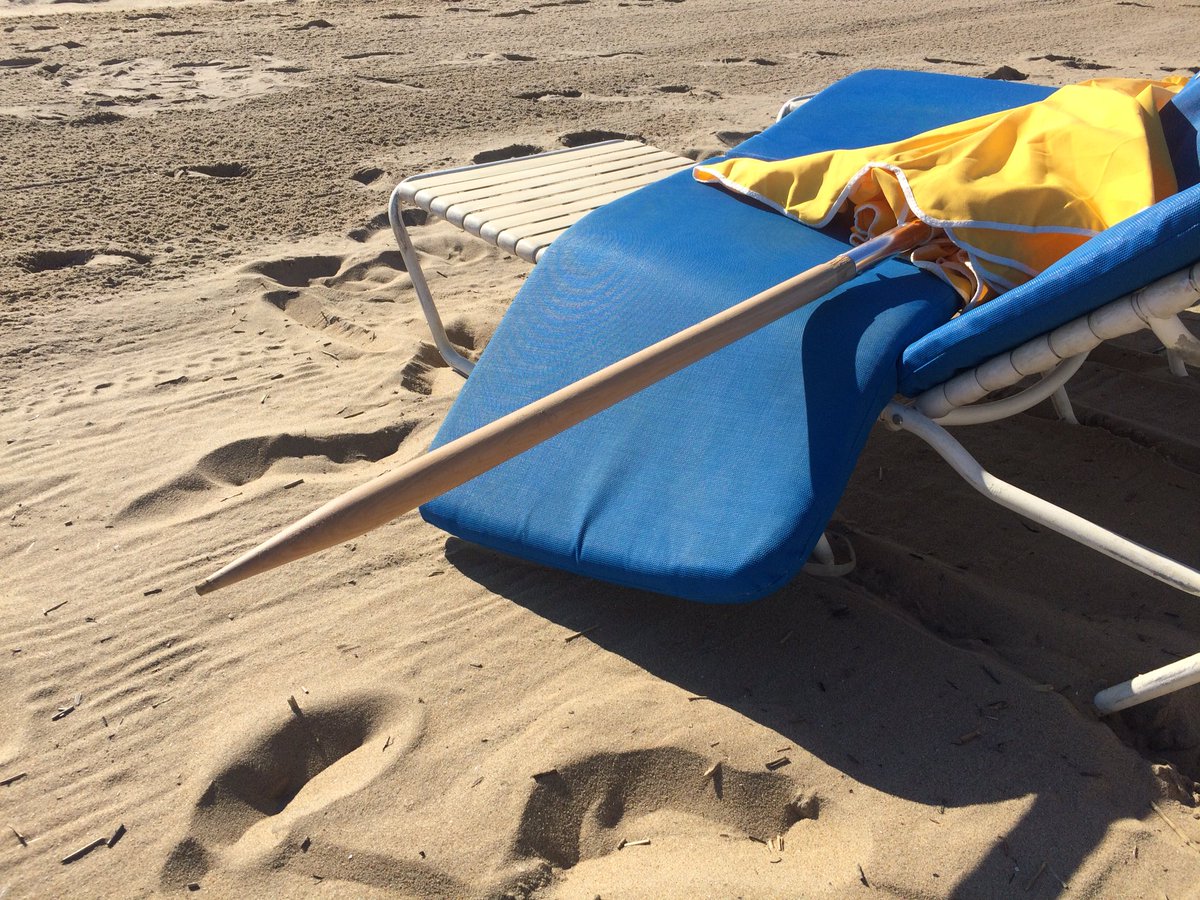 
Woman Impaled By Umbrella While Celebrating Birthday At The Beach
A woman died Wednesday after she was impaled by an airborne beach umbrella at Virginia Beach. Lottie Michelle Belk was at the shore celebrating her 55th birthday, local news station WTKR reports. A beach umbrella, blown by strong winds, stabbed her in the torso at around 5 p.m. Medics brought Belk to a nearby hospital, but she died of her injuries. Wind speeds at the time reached between 20 and 25 miles per hour, according to news station WAVY. Though some news reports simply state that an umbrella “struck” Belk, Virginia Beach Police spokeswoman Linda Kuehn clarified that Belk was impaled, and that the injury from the umbrella was the cause of her death. Huffington Post Read More>>>>>>>

at June 09, 2016
Email ThisBlogThis!Share to TwitterShare to FacebookShare to Pinterest