Unusual event: Fr. John Zuhlsdorf has been advertising on his blog for the last few months a Pontifical Mass to be celebrated by the Bishop of  Madison on July 1st - the intention of the Mass is protection and safety of persecuted Christians.

1 July – Pontifical Mass at the Throne for Persecuted Christians @MadisonDiocese

On 1 July, His Excellency Most Reverend Robert C. Morlino, by the grace of God and the Apostolic See Bishop of Madison (aka The Extraordinary Ordinary), sang a Pontifical Mass at the Throne in the Roman Rite’s traditional form. Holy Mass was offered for the intention of Persecuted Christians around the globe. In addition to the orations for the Most Precious Blood, orations were added from the beautiful Mass “in tempore belli… in time of war”. His Excellency granted a plenary indulgence, under the normal conditions, to all those who participated. Fr. John Zuhlsdorf


Strange? The fruit of the Pontifical Mass said by the Bishop of Madison is the death a college student who attended the University of Wisconsin-Madison in Madison, Wisconsin. 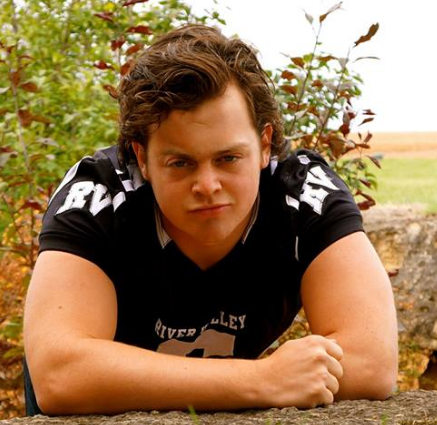 The Madison student was murdered and his body was thrown into the Tiber River in Rome:

The body of an American teenager was found in Rome on Monday, after a four-day search for the student who went missing hours after arriving in Italy to attend a summer school program. The body of Beau Solomon, 19, was found by police in the Tiber river. He had arrived in the Italian capital on Thursday evening and went missing later that night, after going out with fellow students. The group had walked around 10 minutes from John Cabot university accommodation to G-Bar in the Trastevere neighbourhood, a picturesque area popular with American students and tourists, where Solomon was last seen at around 1am. Assuming he had gone home, John Cabot students returned to their residence. On realising Solomon was missing they returned to the bar to look for him. The alarm was raised on Friday after he failed to turn up for registration at the university. Guardian Read More>>>>> 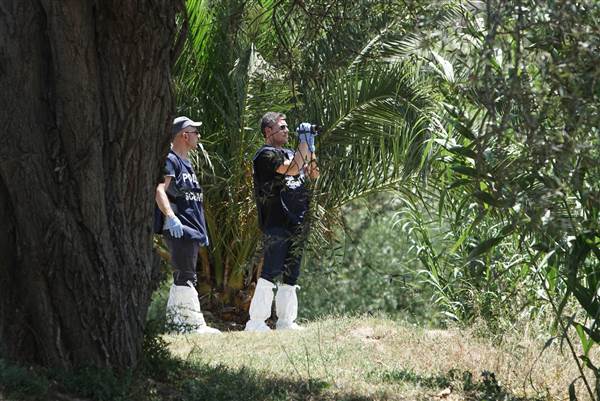 Rome Police
Tiber River is significant in the history of the Catholic Martyrs.
Many Christian Martyrs were thrown into the Tiber upon their death at the hands of the wicked.
The student from Madison may or may not be a Catholic. There is no news on the boy's religion. But it would be strange to have the Bishop of Madison celebrate the funeral mass for the boy who was celebrating a Pontifical Mass to protect Christians from persecution during the same moment a College Student from Madison was murdered and thrown into the Tiber!
Strange!

at July 05, 2016
Email ThisBlogThis!Share to TwitterShare to FacebookShare to Pinterest