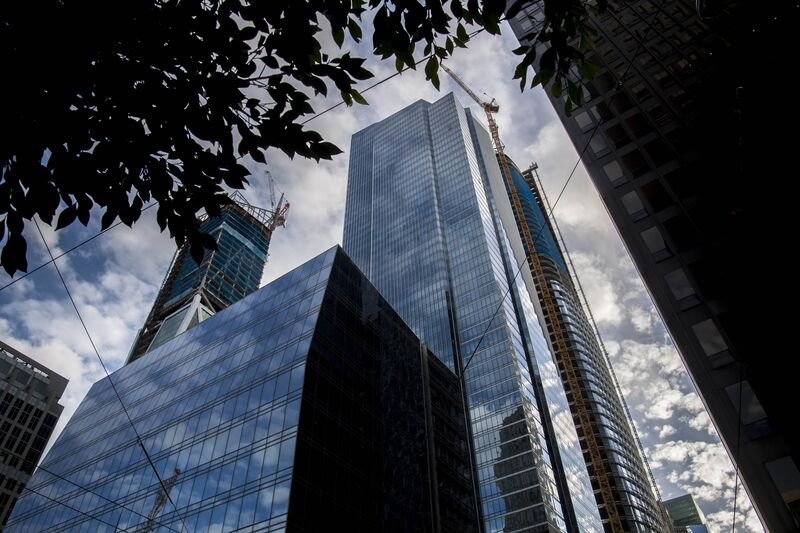 And there shall be upon every high mountain, and upon every elevated hill rivers of running waters in the day of the slaughter of many, when the tower shall fall. Isaias 30:25

Even the Rich suffer.

Some may even die when their Tower collapses....


The building, which opened in 2008 and was touted as the most luxurious tower in San Francisco, became a beacon of the city’s burgeoning wealth, attracting tech millionaires, venture capitalists, and even the San Francisco 49ers retired quarterback Joe Montana. The 58-story tower's shine faded on May 10, 2016, when Agabian attended a homeowners association meeting and was informed that the building had sunk 16 inches into the earth and tilted over 15 inches at its tip and 2 inches at the base, according to suits filed by residents and the city of San Francisco. “You can imagine how distressed we were to know that, for one, our lifetime investment and savings are at risk,” she said. "And we have no idea whether or not there’s a fix to it, and if there is a fix to it, what it will entail.” The building, meanwhile, continues to sink. Bloomberg Read More>>>>>>>

Venture Capitalist Tom Perkins use to live here until he had to move out: 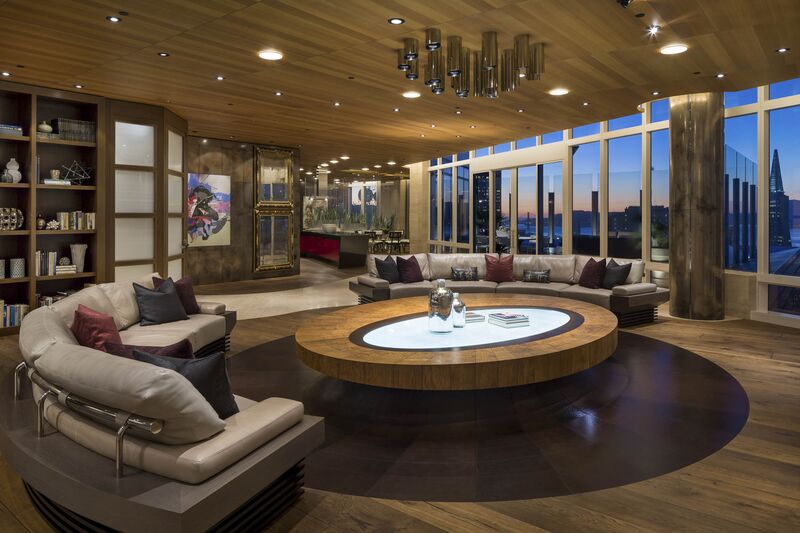 Reason for the JEW move?

Seems that the JEW BILLIONAIRE has taken up new residence in the pit of hell in some tiny fire hole built especially for him by the firm of Father Son & Holy Ghost.

Things are falling apart as they should. 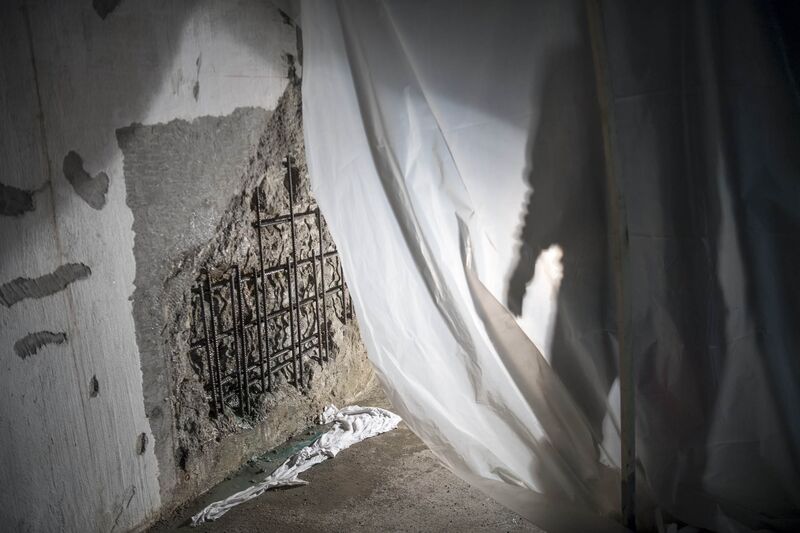 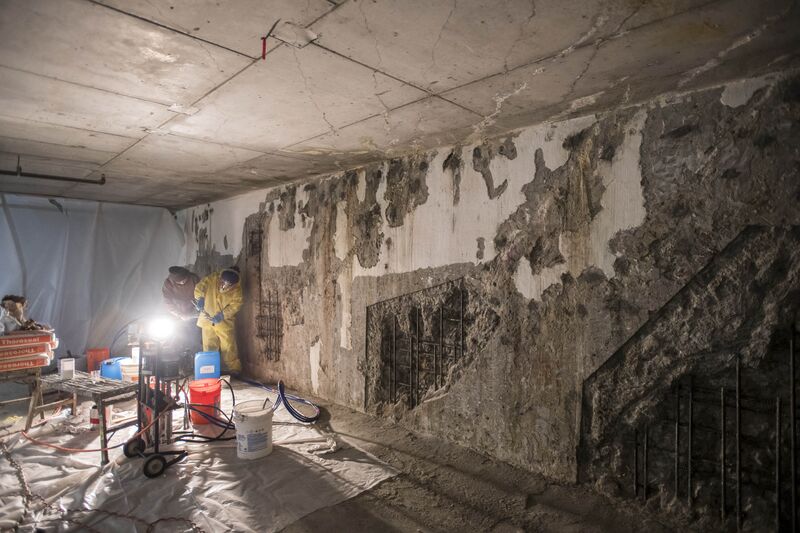 at February 01, 2017
Email ThisBlogThis!Share to TwitterShare to FacebookShare to Pinterest