Evil FAT MONKEY Portent: There Is A Great FAMINE Coming 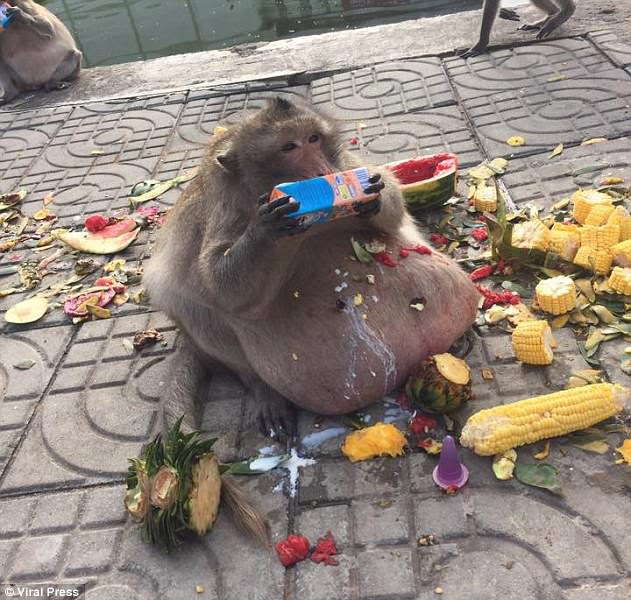 A great famine will come. Before the famine comes, children under the age of seven will begin to tremble and will die in the arms of those who hold them. The others will do penance through hunger. The nuts will go bad, the grapes will become rotten. Our Lady of La Salette 19 Sept. 1846 (Published by Mélanie 1879)

The earth will be struck by calamities of all kinds (in addition to plague and famine which will be wide-spread) Our Lady of La Salette 19 Sept. 1846 (Published by Mélanie 1879)

Woe to the inhabitants of the earth! There will be bloody wars and famines, plagues and infectious diseases Our Lady of La Salette 19 Sept. 1846 (Published by Mélanie 1879)

First the story on the fat monkey

An obese monkey in Thailand is being sent to a fat camp after ballooning to twice the normal weight for his species - by gorging on food from tourists. The 33lb long-tailed macaque - nicknamed 'Uncle Fatty' - had been getting fed sugary melons, milkshakes, sweetcorn and noodles, by visitors to a floating water market in Bangkok. He developed an enormous belly before wildlife officials who received reports from concerned locals spotted him this week. Uncle Fatty has now been rescued and taken for a health check and monkey 'fat camp' to try and reduce his weight to a more acceptable 17.5lb - normal for his species. Daily Mail Read More>>>>>

And Jonas began to enter into the city one day's journey: and he cried, and said: Yet forty days, and Ninive shall be destroyed. And the men of Ninive believed in God: and they proclaimed a fast, and put on sackcloth from the greatest to the least.And the word came to the king of Ninive; and he rose up out of his throne, and cast away his robe from him, and was clothed with sackcloth, and sat in ashes. And he caused it to be proclaimed and published in Ninive from the mouth of the king and of his princes, saying: Let neither men nor beasts, oxen nor sheep, taste any thing: let them not feed, nor drink water. And let men and beasts be covered with sackcloth, and cry to the Lord with all their strength, and let them turn every one from his evil way, and from the iniquity that is in their hands. Who can tell if God will turn, and forgive: and will turn away from his fierce anger, and we shall not perish? And God saw their works, that they were turned from their evil way: and God had mercy with regard to the evil which he had said that he would do to them, and he did it not. Jonas 3 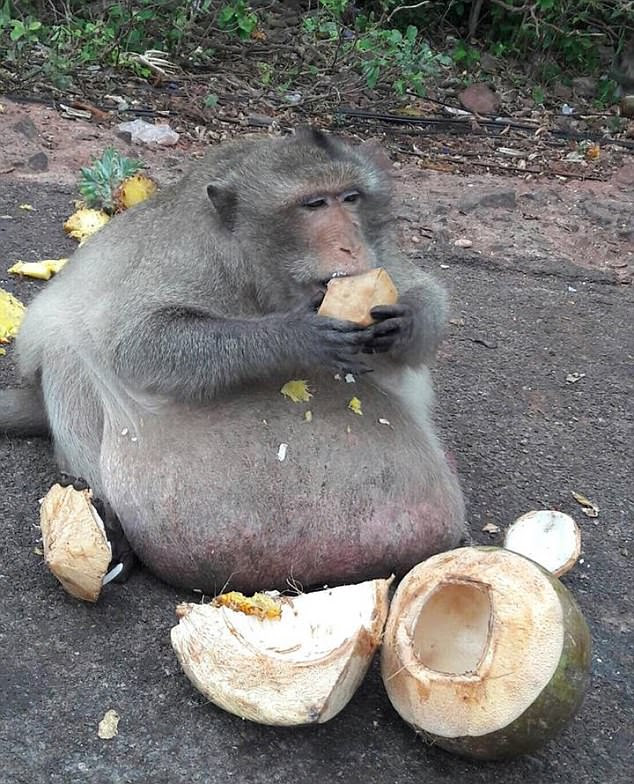 This Ain't No Ninive! 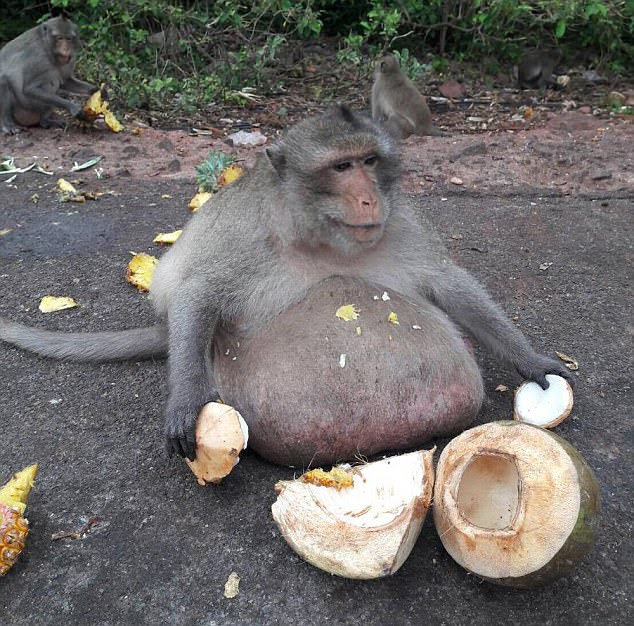 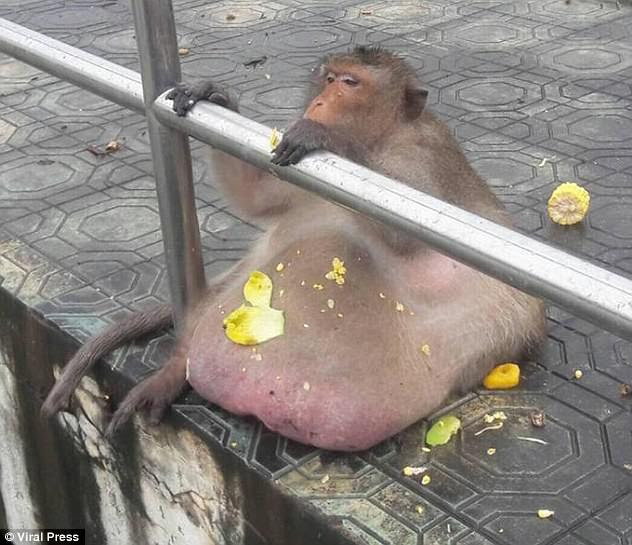 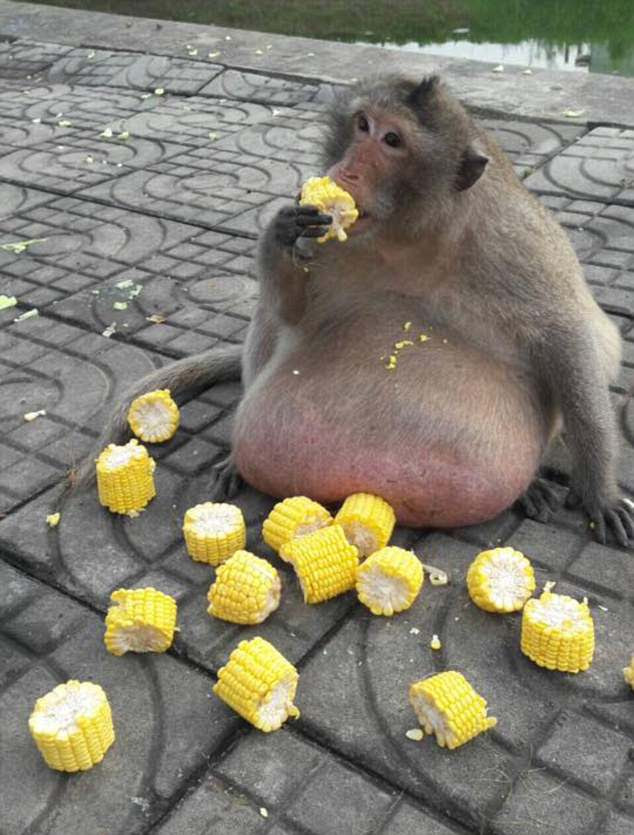 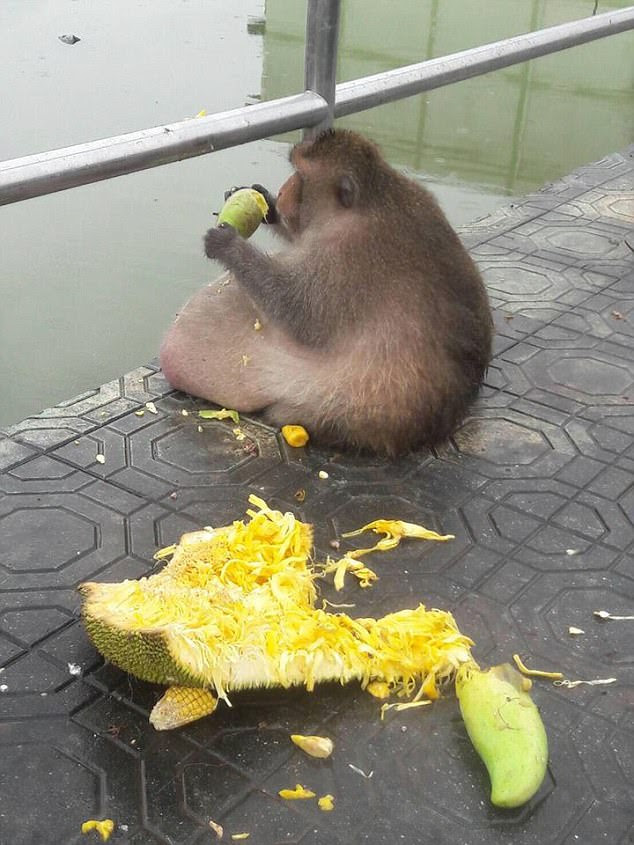 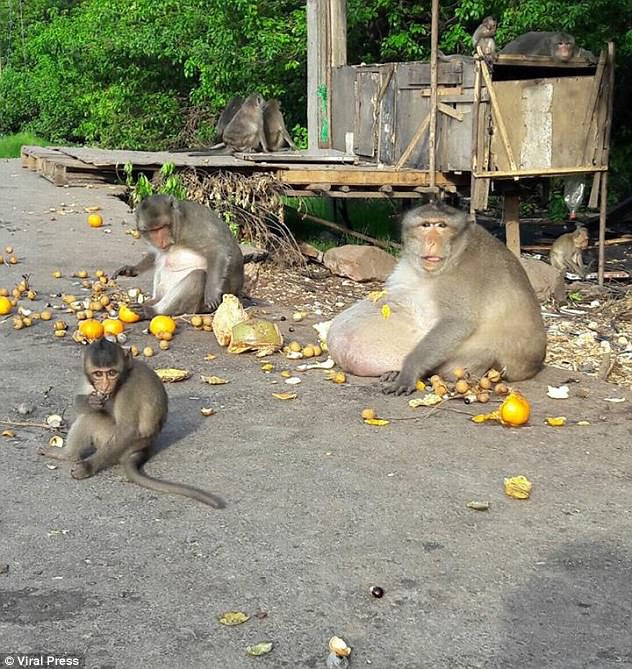 at April 28, 2017
Email ThisBlogThis!Share to TwitterShare to FacebookShare to Pinterest 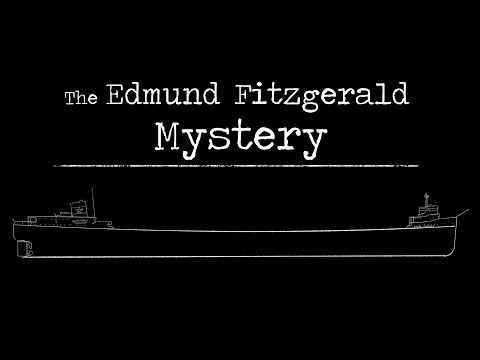