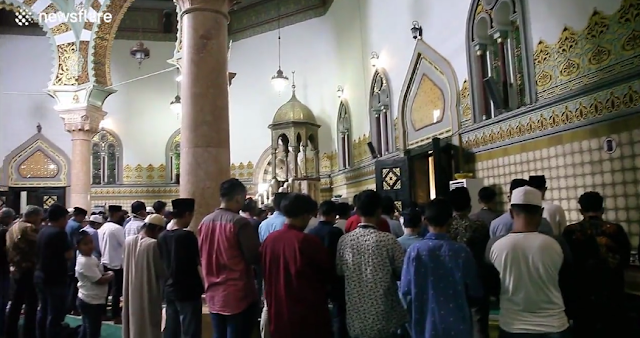 Popular posts from this blog

Didn't See That Coming.....Climate Protester Gets A Hit To The Head With Traffic Cone......

“The earth will be struck by calamities of all kinds (in addition to plague and famine which will be wide-spread). Our Lady of La Salette 19 Sept. 1846 (Published by Mélanie 1879

Water and fire will give the earth's globe convulsions and terrible earthquakes which will swallow up mountains, cities, etc... Our Lady of La Salette 19 Sept. 1846 (Published by Mélanie 1879)
"The Holy Face has no place here!"
Inferno XXI

Didn't See That Coming: Man Gets Hit By A Deer In McDonald's Parking Lot....

Didn't See That Coming...Man's Phone Explodes In His Pocket