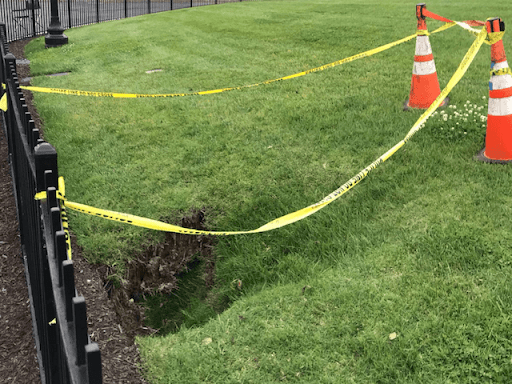 Water and fire will give the earth's globe convulsions and terrible earthquakes which will swallow up mountains, cities, etc...Our Lady of La Salette 19 Sept. 1846 (Published by Mélanie 1879)

An actual sinkhole has opened on the White House lawn. It’s growing

Construction on the US White House began in 1792. It has been almost continuously occupied by US presidents since 1800, barring a few years after the British set it on fire in 1814. But that doesn’t mean that the present-day building is free of hazards—there are mice, cockroaches, and ants. And as of this past weekend, a sinkhole has been growing on the north lawn, Voice of America reporter Steve Herman observed, just near the press briefing room. Source 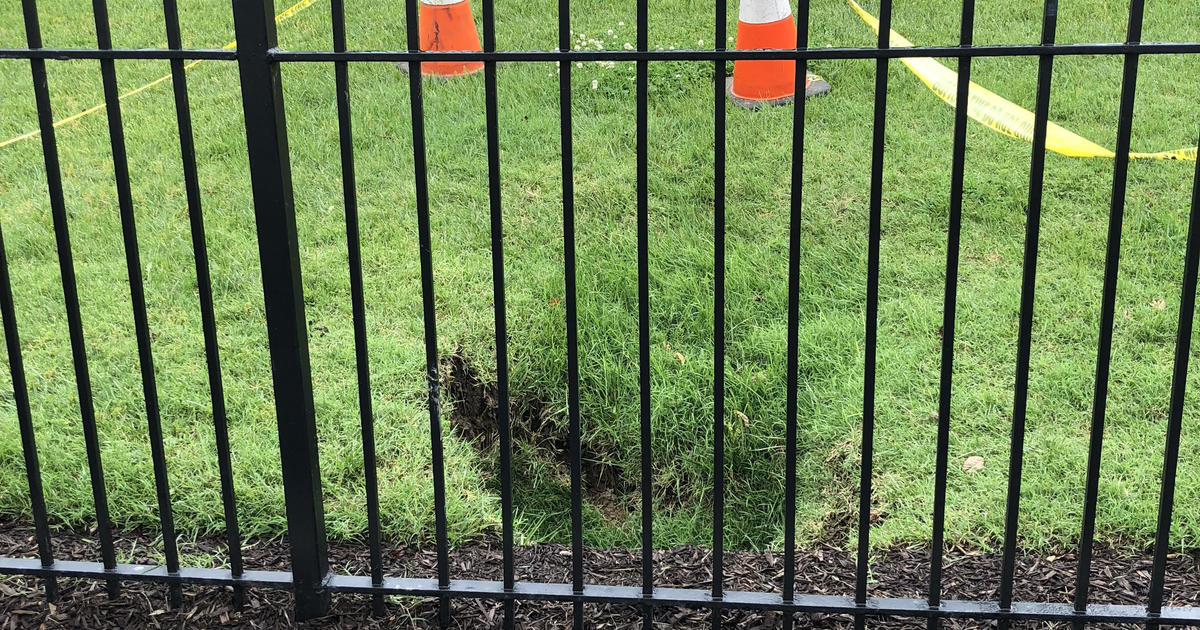 at May 22, 2018
Email ThisBlogThis!Share to TwitterShare to FacebookShare to Pinterest