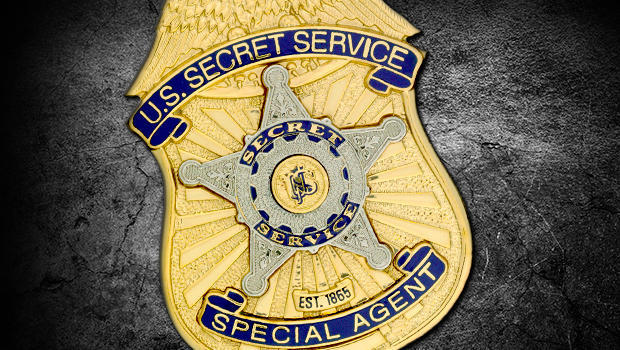 Following up Doom for America posts:

WASHINGTON — U.S. President Donald Trump and first lady Melania Trump are mourning a Secret Service agent, who died in Scotland this past week during their recent trip to Europe. The president and first lady Wednesday headed to Joint Base Andrews on Wednesday to pay their respects to 42-year-old Nole Remagen. The agent's body was due to arrive there later in the afternoon. A statement from the president says Remagen suffered a stroke and died Tuesday, surrounded by family and Secret Service colleagues. “Our hearts are filled with sadness over the loss of a beloved and devoted Special Agent, husband, and father,” the statement read. “We grieve with them and with his Secret Service colleagues, who have lost a friend and a brother. Source

at July 19, 2018
Email ThisBlogThis!Share to TwitterShare to FacebookShare to Pinterest